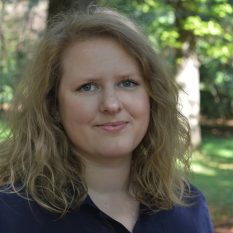 As PhD student of the SACRIMA team, Nelleke de Vries studies the migration and adaptation of iconographical inventions between Northern and Southern Europe in 1450-1550, in her project “Migrating Motifs. Sacred Iconographies, Inventions and Adaptations between Northern and Southern Europe in the Fifteenth and Sixteenth Centuries”. Before joining the SACRIMA team in August 2018, Nelleke worked at the RKD – Netherlands Institute for Art History, the Gemäldegalerie der Staatliche Museen zu Berlin, and Stedelijk Museum Alkmaar. She received her BA and MA in Art History at Utrecht University.

Before joining the SACRIMA team as a PhD researcher, I received my BA and MA from Utrecht University. During my bachelor’s and master’s program, I focused my research on Early Netherlandish painting and graphic art. I became familiar with Netherlandish art of both the fifteenth and the sixteenth centuries, and I occupied myself with visual traditions and the dissemination of iconographic themes and compositions through paintings as well as graphic techniques and drawings. This focus resulted in my master’s thesis: “Supplying the demand. An interpretation of the phenomenon of early Netherlandish copies after Hugo van der Goes”. Hugo van der Goes (c. 1440-1482) was a Ghent artist, most famous for his Portinari Altarpiece. My thesis focused on two substantial body of copies after the Flemish master, namely copies depicting the Adoration of the Magi and copies representing the Death of the Virgin. Researching thisproduction of copies after Van der Goes in light of the development of the open market and the specialization of the workshop provided insights into workshop practices, and the influence of social and economic factors on artistic production from the end of the fifteenth century onward.

Over the past years, I have worked in various art historical institutions. From September 2016 until February 2017, I conducted a curatorial research internship at the Gemäldegalerie der Staatliche Museen in Berlin. Here, I assisted with the preparations for several exhibitions, namely Hieronymus Bosch und seine Bilderwelt im 16. und 17. Jahrhundert (2016-2017); Rembrandt / Reynolds: authentisch verfälscht (2017)and Besuch aus Holland. Niederländische Regenten zu Gast in der Gemäldegalerie (2017). Furthermore, I conducted preparatory research for an upcoming exhibition on Hugo van der Goes. Subsequently, I worked as a researcher at the RKD-Netherlands Institute for Art History in The Hague, and as a researcher at the Stedelijk Museum Alkmaar.

My current PhD research focuses on the migration of Christian iconographical motifs between the regions north and south of the Alps during the period 1450-1550, in which early modern Northern print culture plays a pivotal role. The aim of my research project is to add to the recent discussion of mobility in art by looking at Christian iconography and its diffusion across the European continent. By taking into account the open market and the resulting change in commissioners, the changes in subject matter and the notion of supply and demand, the project will give insight in artistic connections between Northern and Southern Europe in terms of religious output, and of the world of images that arose in Europe around 1500. 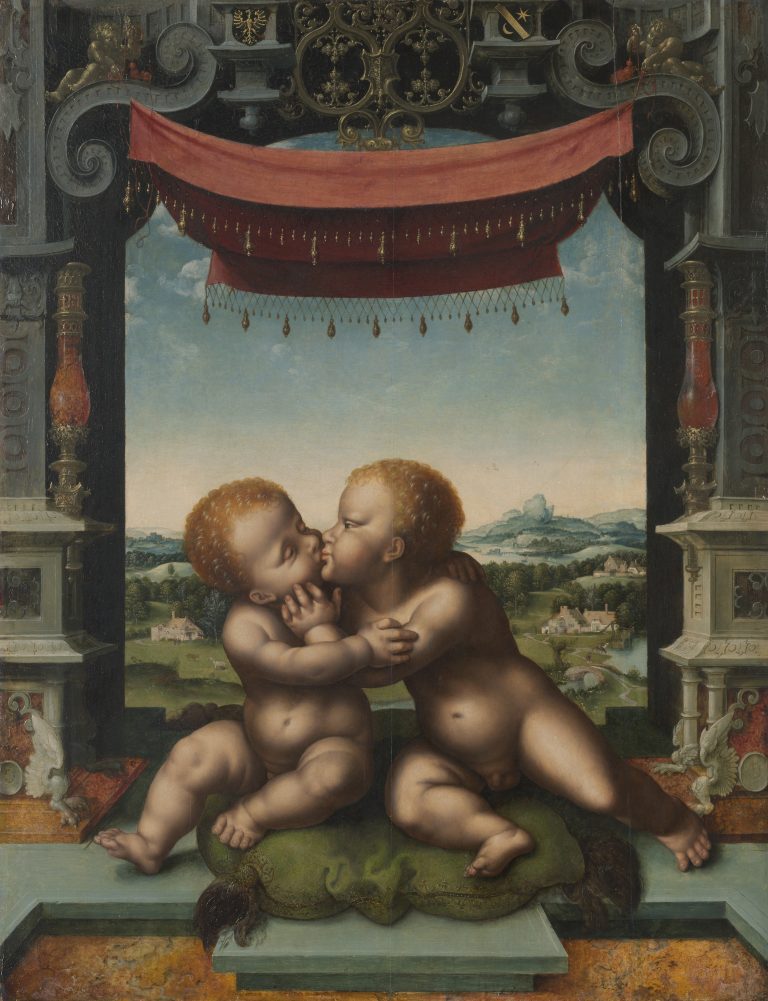 In her project “Migrating Motifs”, Nelleke de Vries investigates the migration and exchange of Christian iconographical motifs between the regions north and south of the Alps during the period 1450-1550.  END_OF_DOCUMENT_TOKEN_TO_BE_REPLACED

Centered on sacred images traversing cultures, this DAAD and Waseda sponsored research project investigates the active role of objects and images as agents of religious encounter and conflict between early modern Europe and Japan. END_OF_DOCUMENT_TOKEN_TO_BE_REPLACED