The Normativity of Sacred Images in Early Modern Europe (SACRIMA) is a five-year project funded by the European Research Council and led by Prof. Dr. Chiara Franceschini at the Institut für Kunstgeschichte of the LMU.

The SACRIMA team study relations between religion, aesthetics and geography in Early Modern Europe, proposing to break ground in two main ways. First, by conducting a new investigation of early modern sacred images using the concept of ‘normativity’, a notion that is generally associated not with images, but with written documents. Second, by adopting a comparative and trans-national approach at the crossroad of the history of art, the history of religion and cultural geography.

Starting from a new systematic survey of image-based material in ecclesiastical archives and focusing on a comparison between five major areas that, remaining inside Catholicism, responded differently to the challenge imposed by the Reformation, SACRIMA investigates relations between art, religion and transfer in the period 1450-1650, that is when Europe underwent, at the same time, an impressive artistic development and a dramatic religious crisis during which the status of the sacred image was repeatedly contested.

The project has three main objectives:

1. To provide a comparative survey of contested images in the Italian peninsula and islands, France, Iberia, the Low Countries and Southern Germany, investigating similarities and differences of institutional visual policies inside Catholic Europe, using a comparative approach and focusing on dynamics of conflict, negotiations and border crossing with other confessions.

2. To develop and investigate the notion of ‘visual norm’ in different media, through a series of in-depth case-studies and an analysis of different aspects: form and materiality, meaning and iconographies, spatial relationships and movement, reproduction, restoration and reframing. 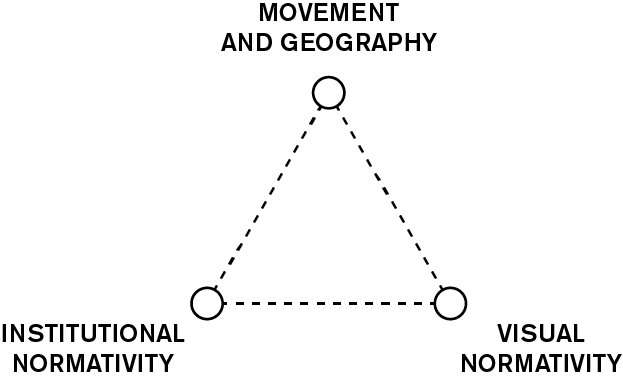 The proposed focus on the capacity of art to impose new normative visions of sacred subjects as well as to produce reactions which are often geographically differentiated opens new perspectives on the relations between art, religion and cultural transfer, shedding new light on previously explored notions of ‘image censorship’, the ‘power of images’ or the ‘performance of images’. The overall project will contribute to the understanding of dynamics of cultural integration, differentiation and local negotiation in early modern Europe.

Situated at the intersection of the history of art and architecture, early modern history, religion, and cultural geography, SACRIMA is at the same time: a) interdisciplinary, b) comparative, c) founded on a combination of close contextual studies carried out by team members and collective new surveys and discussions of broader questions. Contextual studies are based on a combined analysis of three different sets of materials: texts (art treatises and theological texts about images, describing image making and reactions to images); archival material (mostly, from ecclesiastical Catholic archives), images (case-studies on single artists, iconographies or series of images; focus on reproduction/restoration/reframing; geography of visual norms).

Carefully constructed to draw upon state-of-the-art current knowledge and capabilities of the appointed researchers and collaborators, SACRIMA aims to offer the first comparative European survey of norms for images in face of the radical criticism of sacred images conducted by the Reformation and by non-Christian religious minorities in Europe and to provide the first comprehensive study on the competition between the regulations of religions and the rules of art in Early Modern Europe.

Beyond the early modern specialism, this project aims to provide the scientific community with new tools, questions and perspectives to develop broader investigations of the normativity of images beyond Europe and in different historical periods.