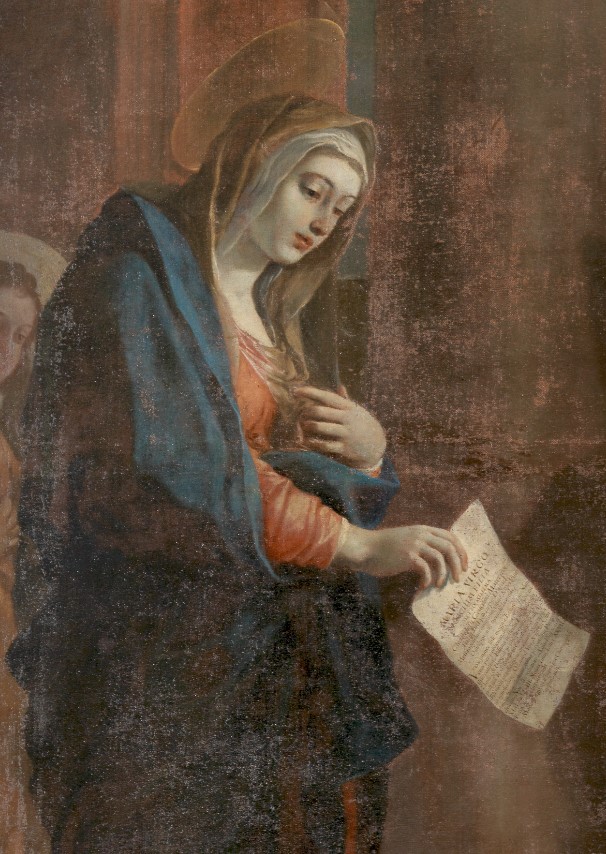 In the new issue of the Mitteilungen des Kunsthistorischen Institutes in Florenz, Chiara Franceschini reconstructs and discusses the genesis, iconography, functions, and removal of two altarpieces dedicated to the Messinese Madonna della Lettera, respectively in Rome (1642) and in Malta (1668), on the basis of previously unpublished inquisitorial documents.

While the first painting is lost at present, it is possible to identify the latter with the Madonna della Lettera attributed to Mattia Preti and now preserved in the Museo Regionale Interdisciplinare di Messina. The essay demonstrates that this painting – whose provenance and date were previously unknown – was executed in 1664 for an altar in the church of Saint Francis in Valletta, which was dismantled in 1668. In both instances, the contestation and censorship of the altarpieces arose as a reaction to the multi-directional Messinese attempts to spread their hometown cult through the creation of new images that prominently visualized the letter, which is a lost and controversial contact relic. The combined examination of these two new cases offers material for a discussion of the normative role of painting and the visual arts in establishing a local cult in distant places – from Messina to Rome, Malta, and as far as China.