After three years as a doctoral researcher in the Sacrima project, Nelleke de Vries will start her new job as Curator of Old Masters and Modern Art at Rijksmuseum Twenthe in Enschede, the Netherlands in January 2022.

The Rijksmuseum Twenthe was founded in 1927 by Jan Bernard Van Heek, a textile manufacturer who donated his private collection and the current museum building to the government, and the Oudheidkamer Twente. As such, the Rijksmuseum Twenthe became a national museum. In 1996, the museum became a private organisation in the form of a foundation.

The museum holds a broad collection, containing works from the fourteenth century until now. It owns a large collection of seventeenth- and eigteenth-century works, as well as medieval books and religious objects and paintings from the late nineteenth century.

In her new position as curator of the museum, Nelleke de Vries will contribute to and initiate exhibition projects related to the museum’s permanent collection, as well as the museum’s content objectives.

Many congratulations to Nelleke for this appointment! 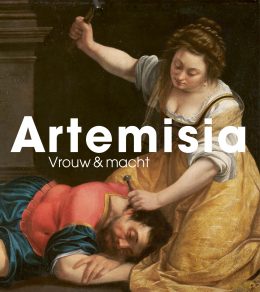 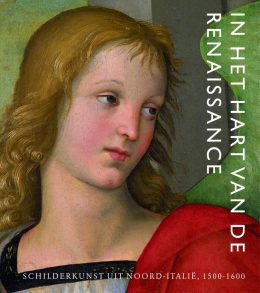