Centered on sacred images traversing cultures, this DAAD and Waseda sponsored research project investigates the active role of objects and images as agents of religious encounter and conflict between early modern Europe and Japan. The two-year interactive initiative consists of two convening seminars held on the LMU and Waseda campuses respectively, and two subsequent guest lecture exchanges. Financially supported by the Deutscher Akademischer Austauschdienst (DAAD, the German Academic Exchange Service), this multi-year project brings together two autonomous research teams based in Germany (Munich) and in Japan (Tokyo) that are united by parallel research programs currently investigating the notion of sacred images in early modernity, specifically the ERC-funded SACRIMA Project and Professor Yoshie Kojima’s Reception and Transformation of Western Christian Art in Japan from the 16th to 19th Centuries. Each meeting aims to compare different art historical image theories and sets of visual norms that frame (and reframe) interpretations of Christianity, Shintoism and Buddhism in each community. By confronting Christian imagery in Japan and Europe from a cross-cultural point of view, this project pushes researchers to doubt and interrogate the early modern notion of the “sacred image” as well as current interpretative constructs such as “global art,” “interconnection” and “hybridity.”

The 2019 seminars consist of a series of collaborative workshops and teaching exchanges to enable interaction and comparative study. The first seminar between 28 October – 1 November 2019 is entitled Sacred Images in Early Modern Catholic Europe, and will take place on the LMU campus and consist of various site visits around Bavaria. The second seminar, Christian Images in Early Modern Japan over 18 – 23 November, will occur on the Waseda campus and include visits to Nara, Kyoto, and Osaka. Throughout the project’s duration, the LMU and Waseda Teams will independently develop lines of research to complicate and challenge standard art historical approaches and build towards successive meetings in Germany and Japan. 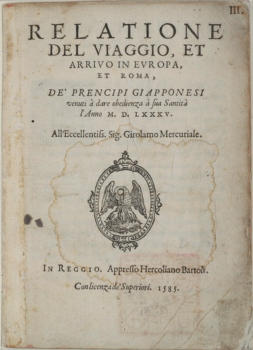 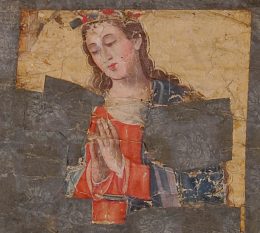 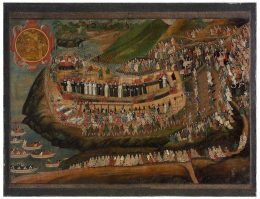