Erin Giffin will present her ongoing research regarding replicas of the Holy House of the Virgin in an upcoming Renaissance Postgraduate Symposium at the Courtauld Institute of Art in London.

Her presentation, entitled “Seeking Devotion: Relocations of the Santa Casa di Loreto,” addresses the inherent mobility of the Holy House architectural type, as attested in period documentation and through the structural elements themselves.

The Holy House of the Virgin is a relic in search of adoration. Throughout the early modern period, pilgrims flocked to the eastern Italian region of Le Marche to commune with the sacred site of the Annunciation. As contemporary prints, paintings and carvings attest, the Santa Casa flew from the Holy Land with the assistance of angels, selecting the summit of Loreto in 1295. Visitors confirmed the miraculous structure’s transport through sight and touch, placing palms against stone as they circumgenuflected and entered the building. Commensurately, throughout the sixteenth and seventeenth centuries, replicas of the Santa Casa appeared in European communities from Sicily to Poland. Each respective copy recreates the Santa Casa interior in dimension, material, and decoration, as if the Holy House traversed the countryside in acknowledgment of local devotion. While the interiors of numerous replicas pay homage to the original, exteriors of each Holy House differ dramatically. For example, when the community at Brescia sought to recreate the Holy House at the heart of their city, the external façade of the building became invested with a local miracle-working fresco. The conflation of both Marys—the Madonna di Loreto with the Madonna della Carità—reframes the structure into a devotional locus of decidedly regional value, even as the building signals its structural prototype.

The Holy House and its many copies reinforce an integral narrative component of the sacred structure: flight. As such, the Santa Casa behaves as both a destination and a proselytizing element, disseminating devotion of the Virgin across early modern Europe. The mobility of the Santa Casa effectively translates biblical space into new communities. In this respect, the Santa Casa epitomizes the historiographic “spatial turn” of contemporary, art historical discourse. Investigations of the Santa Casa’s iconic mobility reveal the diversity of regionalisms appended to Marian cult worship. This paper addresses the phenomenon of replication wherein the devotional relic itself processes, assimilating into each respective community to sacralize the landscape. The Santa Casa assumes local identity through idiosyncrasies of decoration, devotion and display to convey regional approaches to Marian adoration, even as they reinforce the miraculous Loretan original.

This presentation is part of a larger ongoing research project entitled Devotional Translations: Early Modern Replicas of the Holy House of the Virgin. 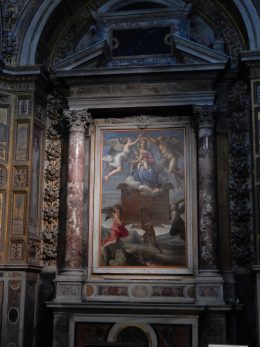 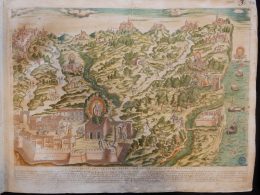 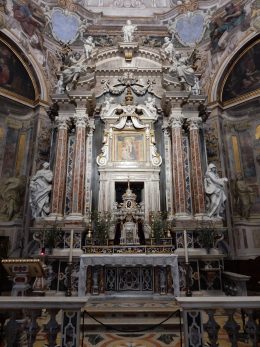 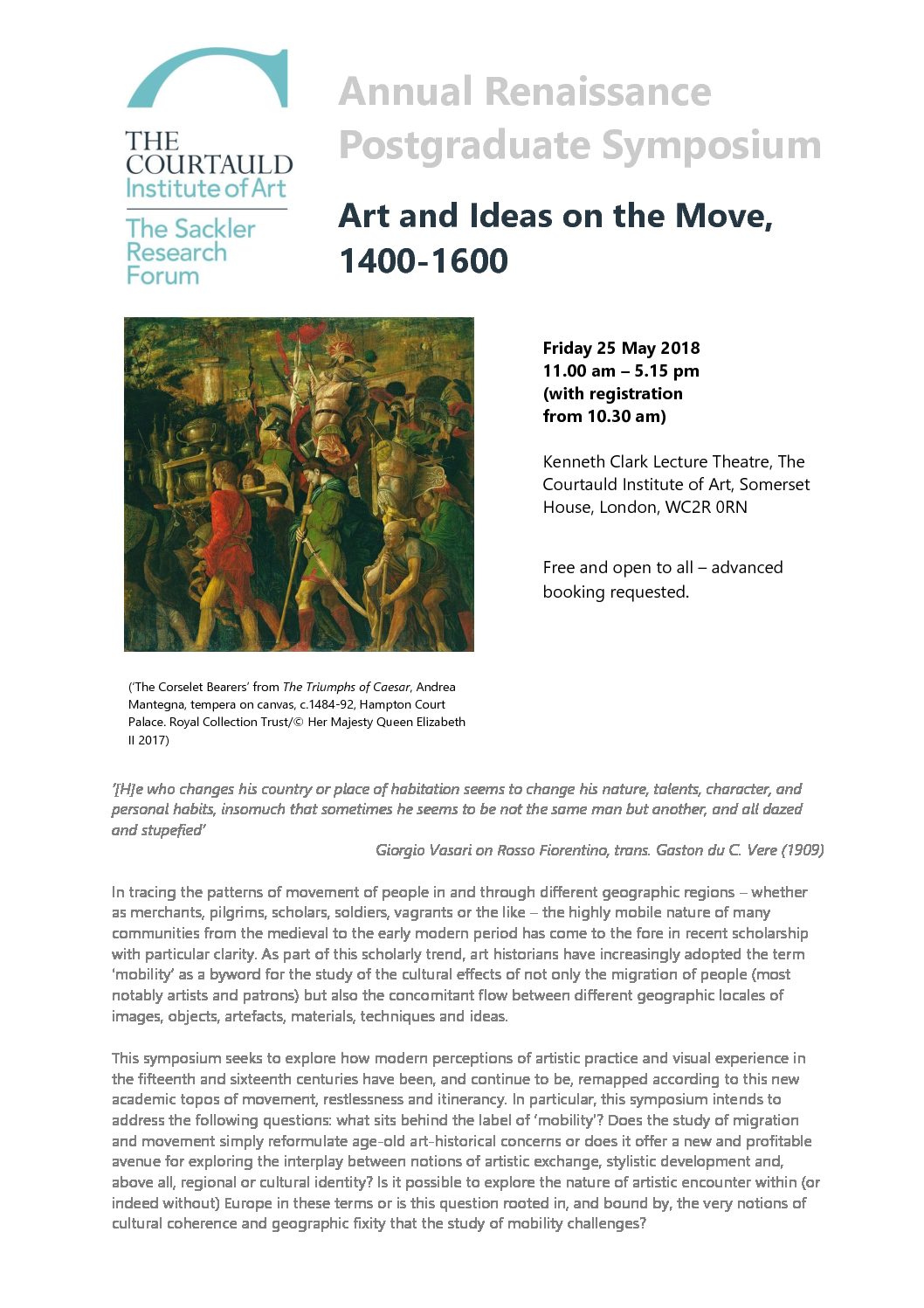